Israel Meadows was among the men who joined  the militias raised to answer the threat from hostile Indians that had begun attacking settlers south of the Ohio River.  Israel served under Captain William Nalle in the forces commanded by Colonel Andrew Lewis.  Approximately 1,000 men traveled down the Kanawah River and were to join forces with Lord Dunmore’s troops.  While in camp at present day Point Pleasant, October 10, 1774, Cornstalk’s forces attacked Lewis’s.  The resulting battle raged on for an entire day and at times devolved into hand-to-hand combat amid thick forest.  Ultimately, Lewis’s men held their ground and the Indian’s crossed the river in the night and slipped away.

Lord Dunmore apparently intended to use the Indian attacks on the frontier as a rallying point for the colonists thereby bringing their allegiance back to the King of England and distracting them from the troubles so pronounced in the colonies in the years following the French and Indian War.  Israel though, not even two years after that Battle of Point Pleasant, enlisted in the 12 Virginia Regiment serving under Captain Matthew Arbuckle, who was the primary guide for Lewis’s forces in Lord Dunmore’s War.

After the Revolution, Israel migrated to Kentucky and ultimately settled in Estill County.  In his application for pension he stated that he, “was in no battles of any importance . . .”.  Israel died in 1827 at the age of 72, leaving a Will to divide his estate.

John was an only child of Bridget and John Boyle.  His father was a soldier in the Civil War serving the Union from Rhode Island.  John Francis was something of a wanderer and when the opportunity to serve his nation appeared, he was in North Carolina and volunteered as a soldier in the War with Spain.  As wars go, this was an almost fleeting event lasting less than four months and the extent of Johns service was in training at St Simons Island, Georgia where he was injured by a tree stump which he and other soldiers were excavating.  The stump struck him in the chest and he was sent to the infirmary after coughing up blood.  Whether before or during the infirmary visit, we can’t say, but it is clear from later records that John contracted tuberculosis while in service.  His son, Howard Francis Boyle, said that his father had complications occasionally throughout the remainder of his life. Nevertheless, John would live to the age of 83 but before he left us, he would express his desire to serve his nation one last time.  As a testament to the veracity of patriotism felt by so many Americans during World War II, John sent a letter to War Department offering his service.  His response was a polite decline and a promise to call upon him if the need should arise. 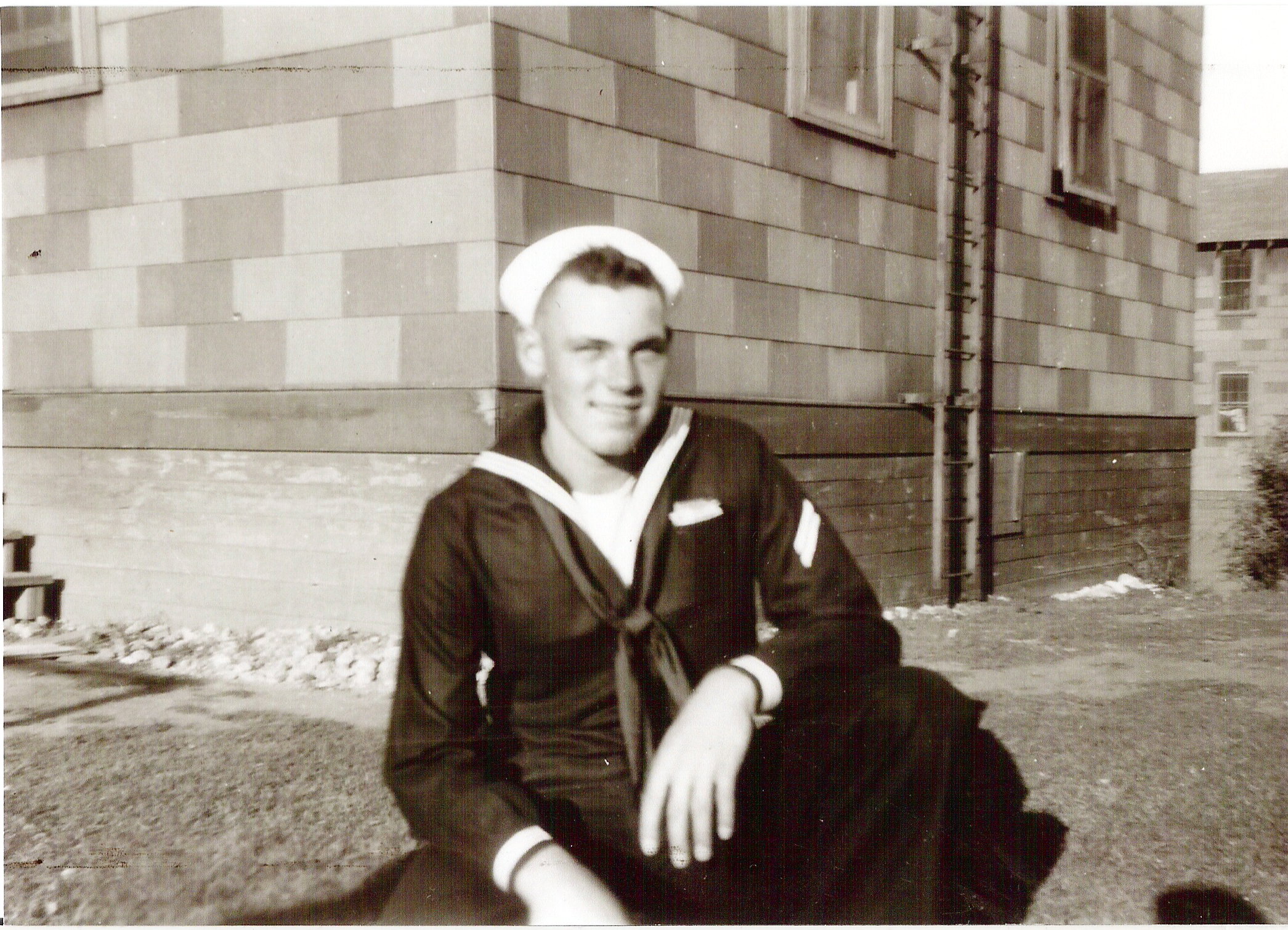 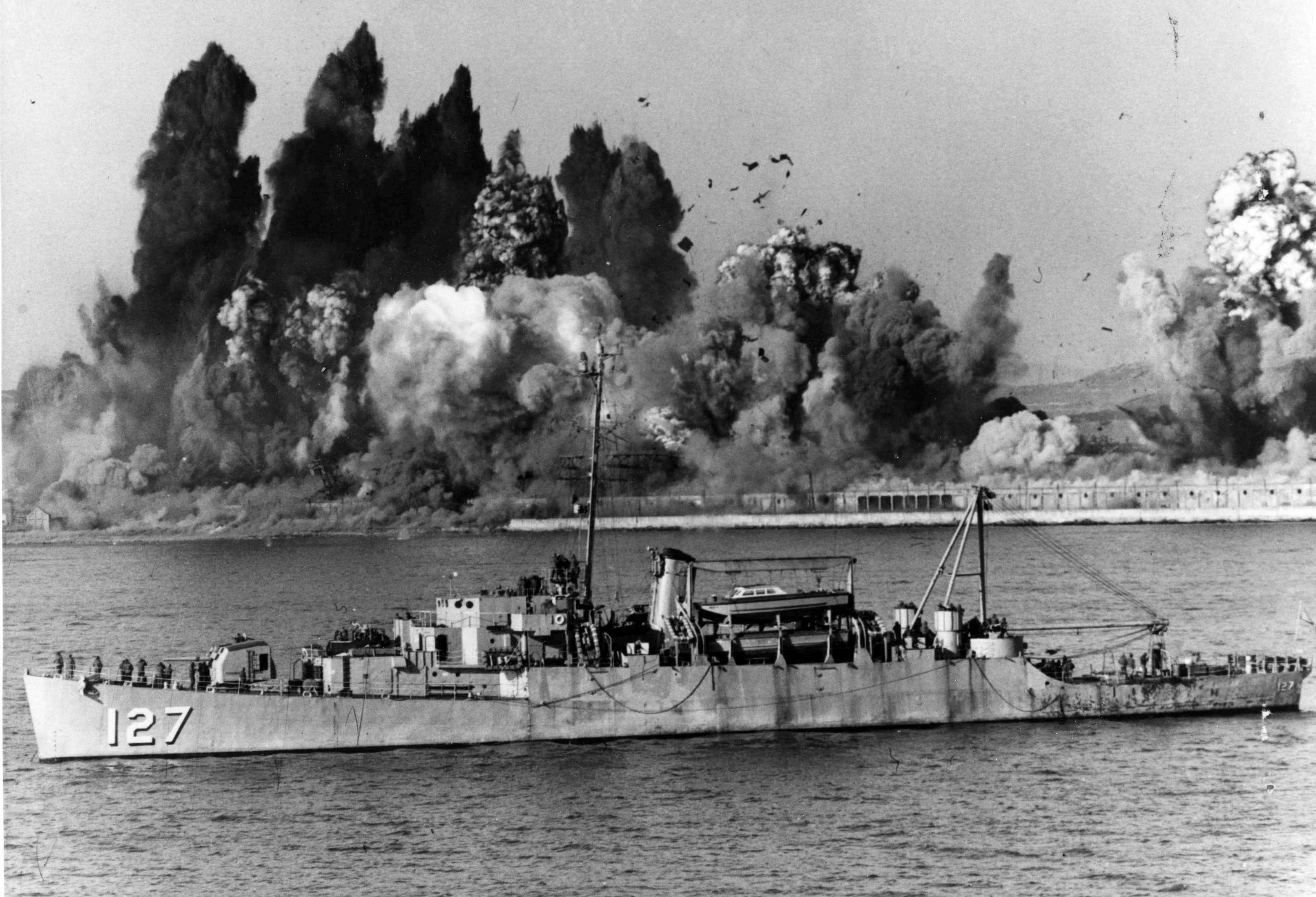 December 24, 1950 – “Miracle of Christmas” Destruction of the Port of Hungnam following the evacuation of U.N. troops, material and civilian refugees.  More about this event.

Major William Robinson was a Gentlemen and planter who lived on 500 acres in Spotsylvania County, Virginia which he purchased from a 5000 acre land patent belonging to his father, John Robinson, President of the Governor’s Council of Virginia.  On September 7, 1743 William Robinson took the necessary oath and was commissioned with the rank of Major in the militia for Spotsylvania County.  The time period suggests the French and Indian War but we have no record that he served in that conflict directly.  He used the title of “Major” throughout the rest of his life as evident in tax records.  Given the requirements of men in those days, we can assume that he would have been active in drilling and readiness of the local militia.
William was the brother of the Speaker John Robinson, Virginia House of Burgesses.  We might say that the Speaker was infamous as being that person shouting, “Treason! Treason!” in response to a particular speech delivered by Patrick Henry before the House of Burgesses.  We might further conclude that the Speaker’s loyalties fell on the side favoring George III in the troubles that would boil over into the American Revolution but he died before the Declaration of Independence so we may never know unless some writing exists that suggests otherwise.  William, on the other hand, is recognized by the Daughters of the American Revolution as a Patriot having supplied beef and blacksmith work to the cause of the American Founding.  The “ancestor” number assigned to William by the D.A.R. is A097787. At least one of William’s sons, Francis Robinson, served as a soldier in the revolution. 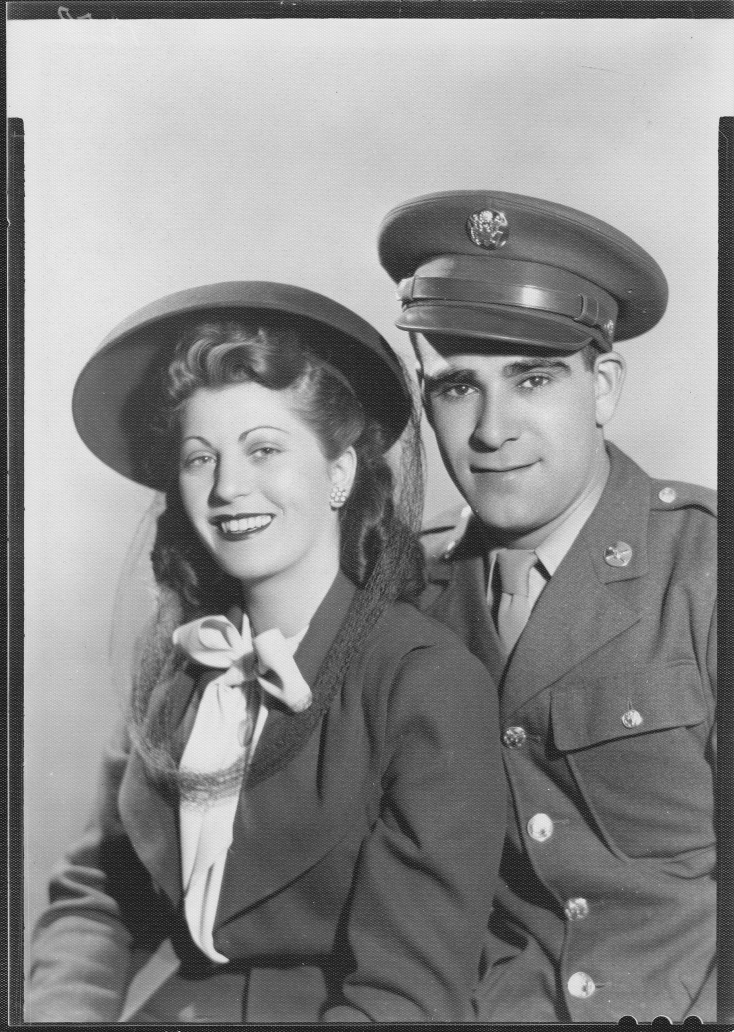 John Barnes enlisted first January 26, 1776 into the 6th Virginia Regiment of Infantry for a term of two years.  While serving in this capacity, John was involved in the battles of Trenton, Princeton, Brandywine, Germantown, Mud Island Fort (Fort Mifflin) and “other skirmishes”.  The 6th Virginia were attached to General George Washington’s command and were among those crossing the Delaware River where they defeated Colonel Johann Gottlieb Rall’s Hessian soldiers at Trenton, New Jersey.  At the Valley Forge, Pennsylvania encampment, John re-enlisted December 28, 1777 with the 3rd Continental Light Dragoons for a term of three years.  While serving as a Dragoon, John was taken captive.  His service coincides with the incident known as “Baylor’s Massacre” where many of the dragoons were killed, wounded or captured, including Colonel Baylor.  John said he was taken captive during a deposition years later during application for a pension and he also said that he served out his term and was discharged by William Washington, the commander who took over the 3rd Continental Light Dragoons after Baylor’s capture.  Since John served during the time period spanning from before Baylor’s Massacre to a night attack orchestrated by British Lt. Col. Banastre Tarleton on April 14, 1780 which resulted in 100 men being captured from the 3rd, it is entirely possible that John was taken captive at either of these events, if not both.  Unfortunately, he did not elaborate.
Following the Revolution, John married and then migrated over the Allegheny mountains and settled in Harrison County, Kentucky where he lived out the remainder of his life. 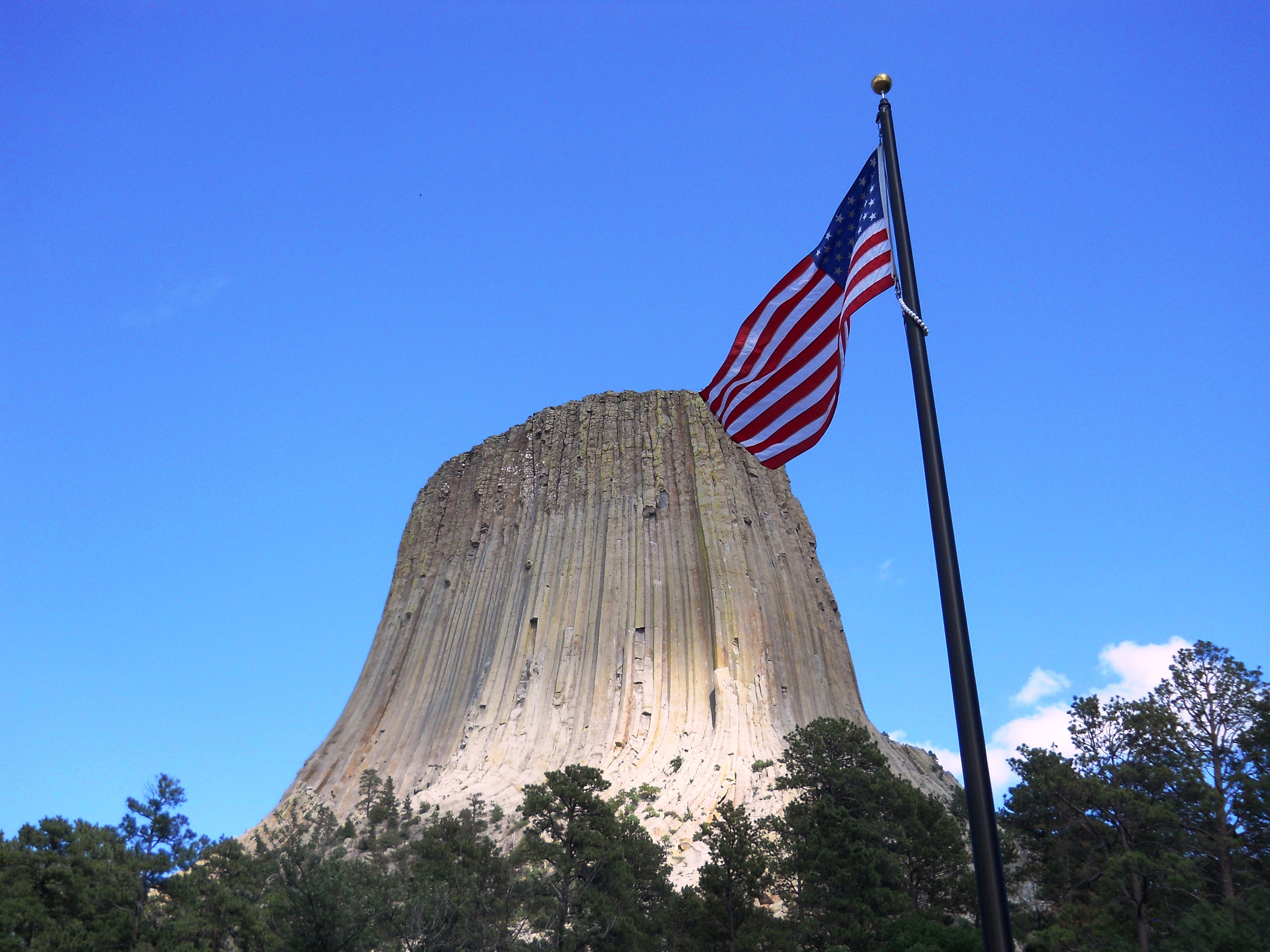 This photo opportunity presented itself on the Great Western Road Trip from Florida to Montana and back, 16 states in 17 days.  Following Devil’s Tower we made a stop at the Custer National Cemetery and Little Bighorn Battlefield National Monument.