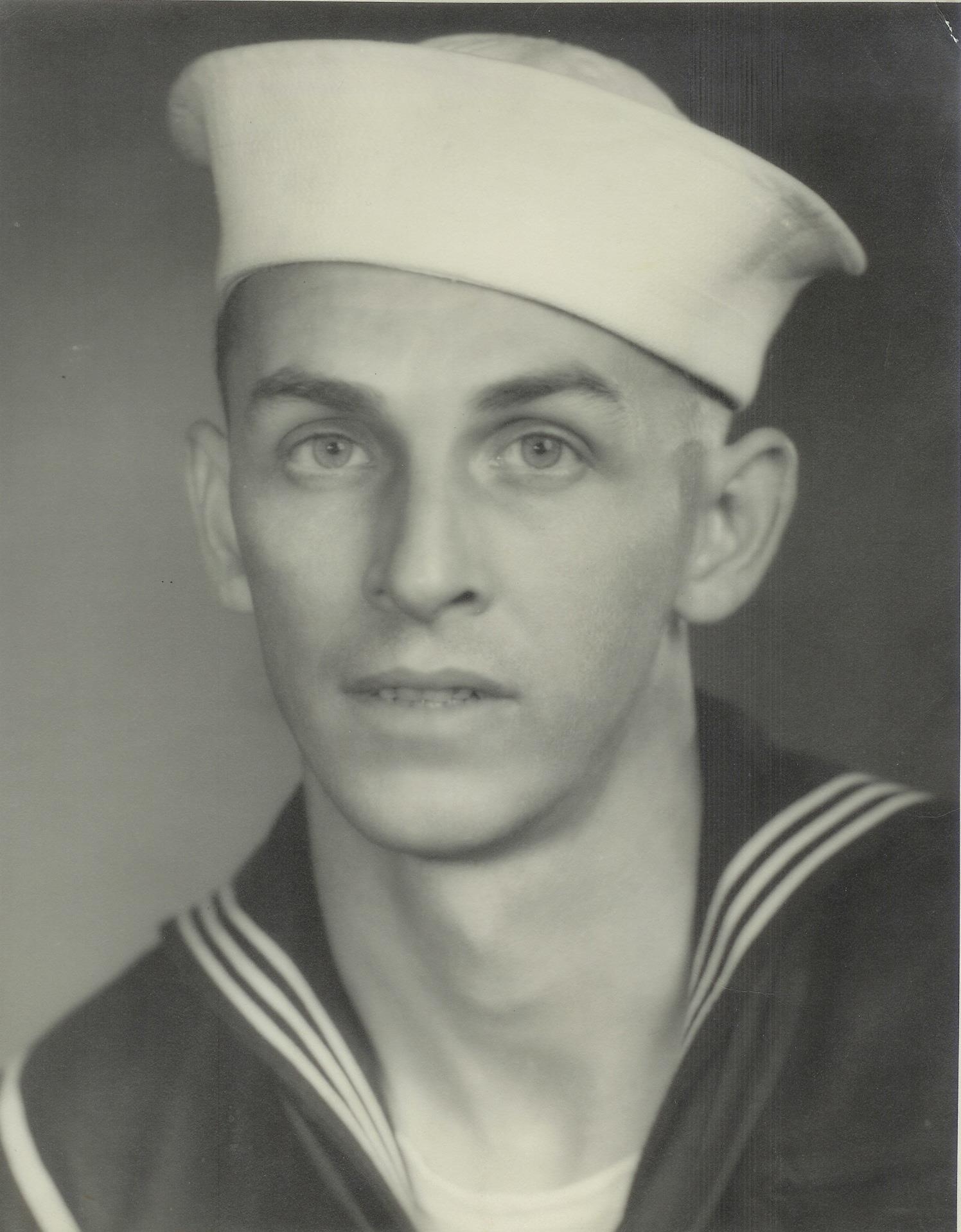 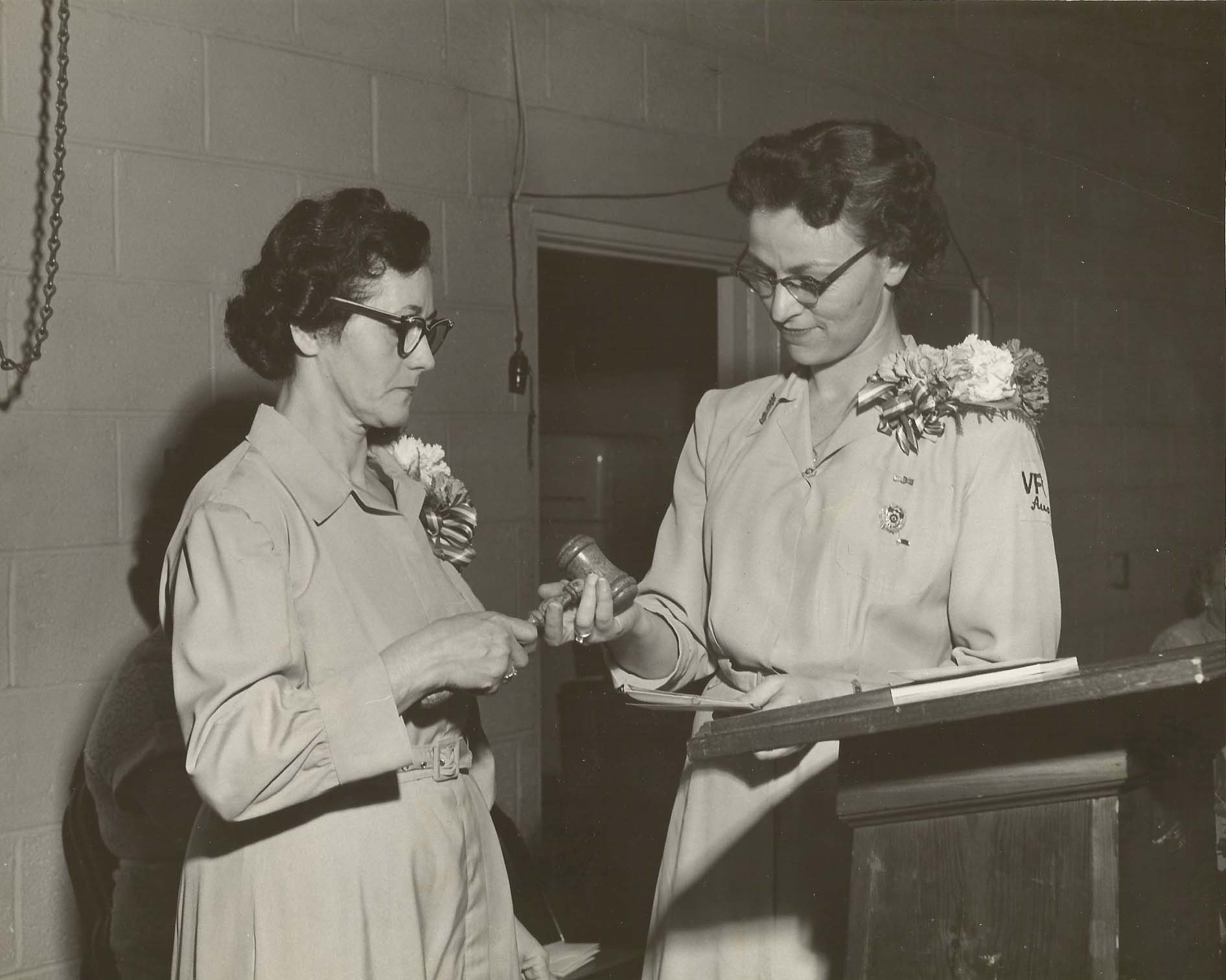 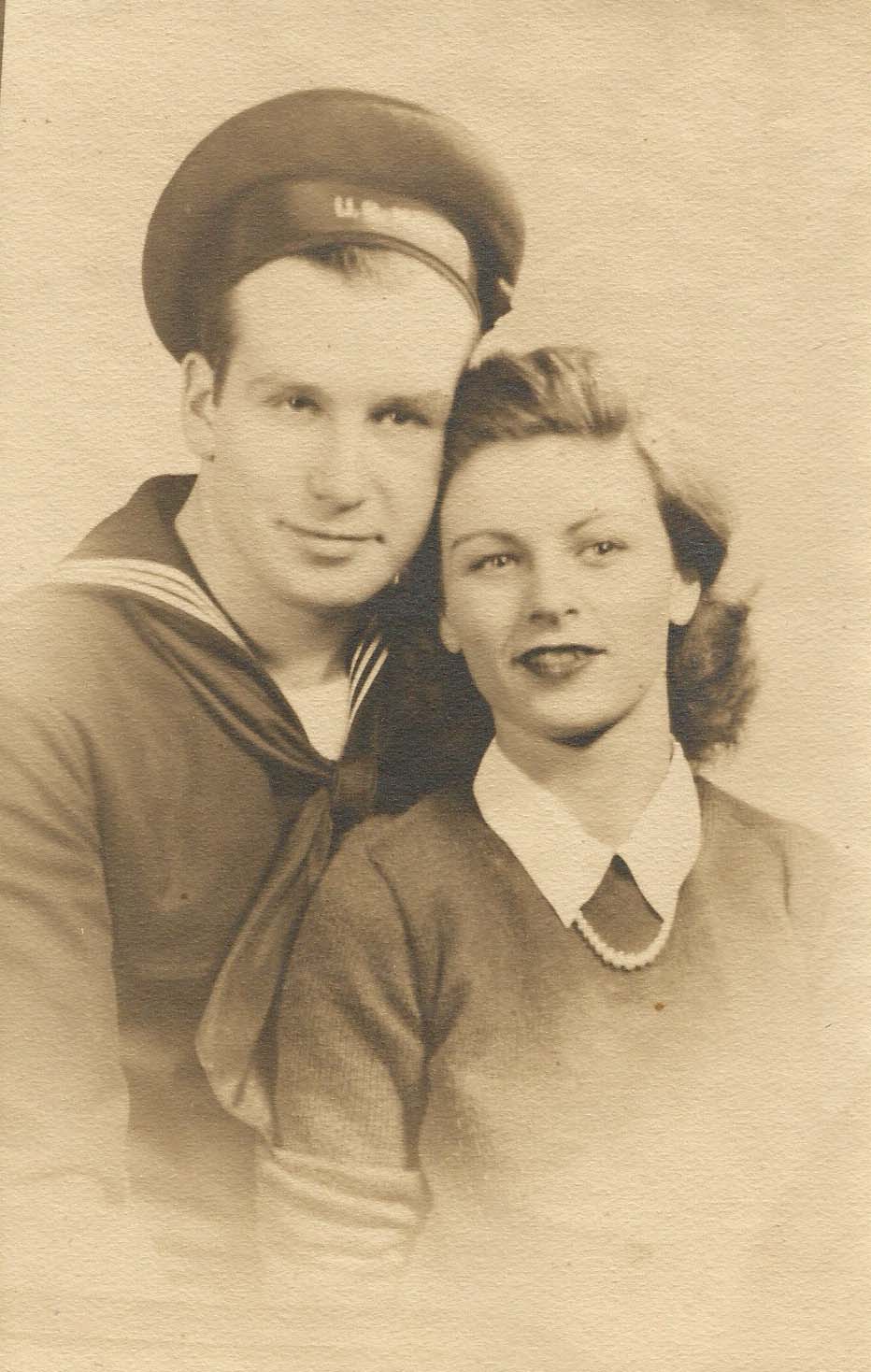 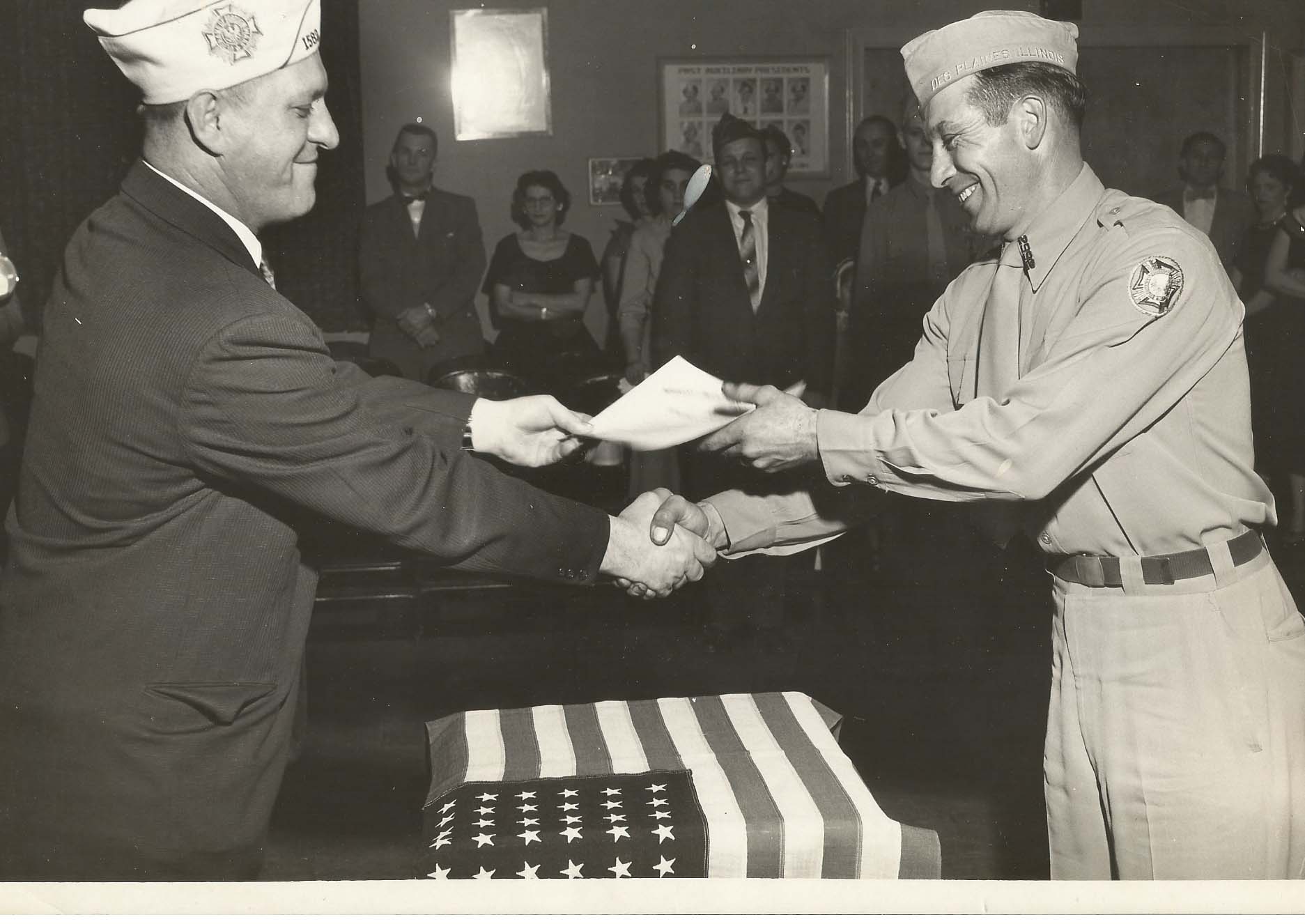 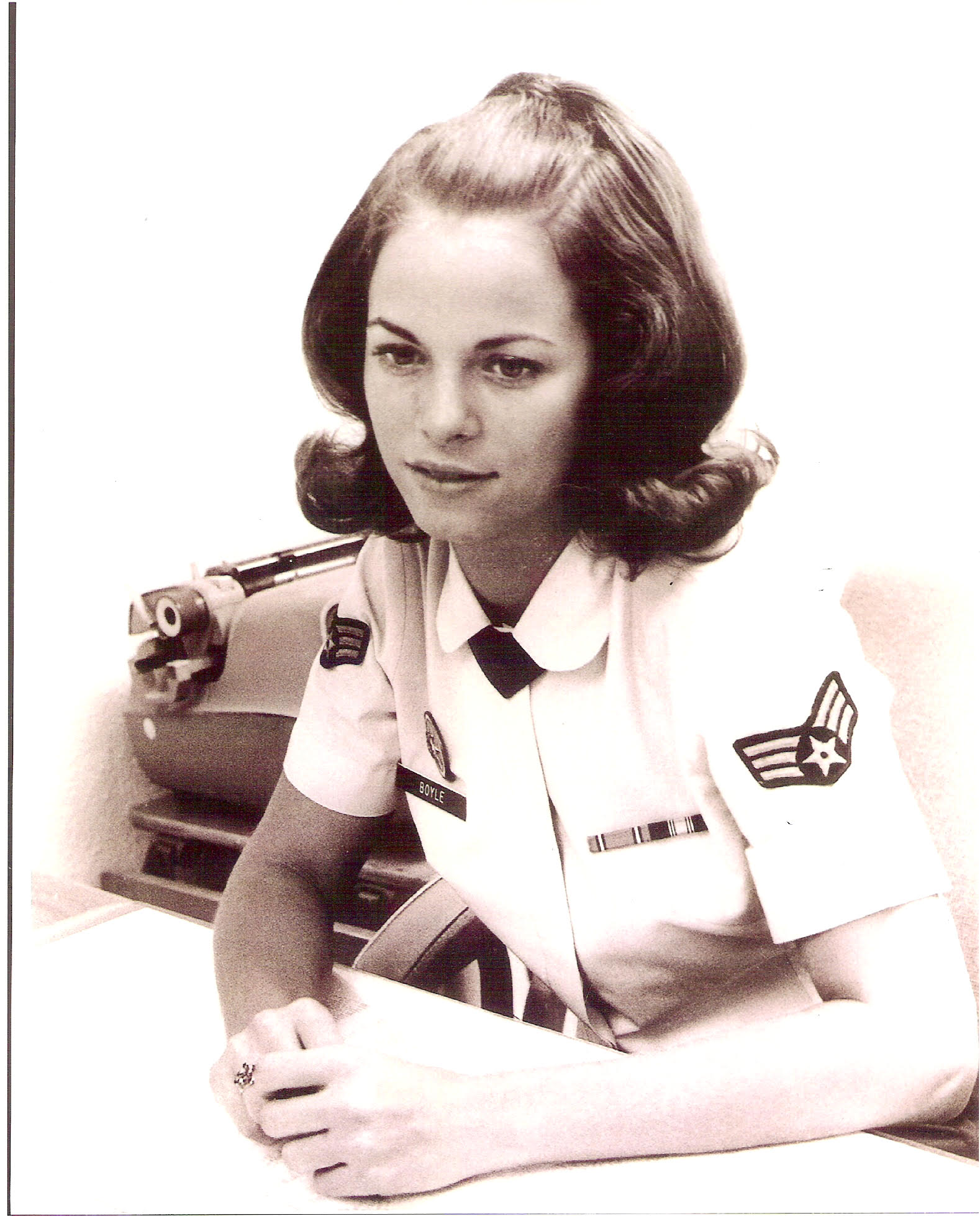 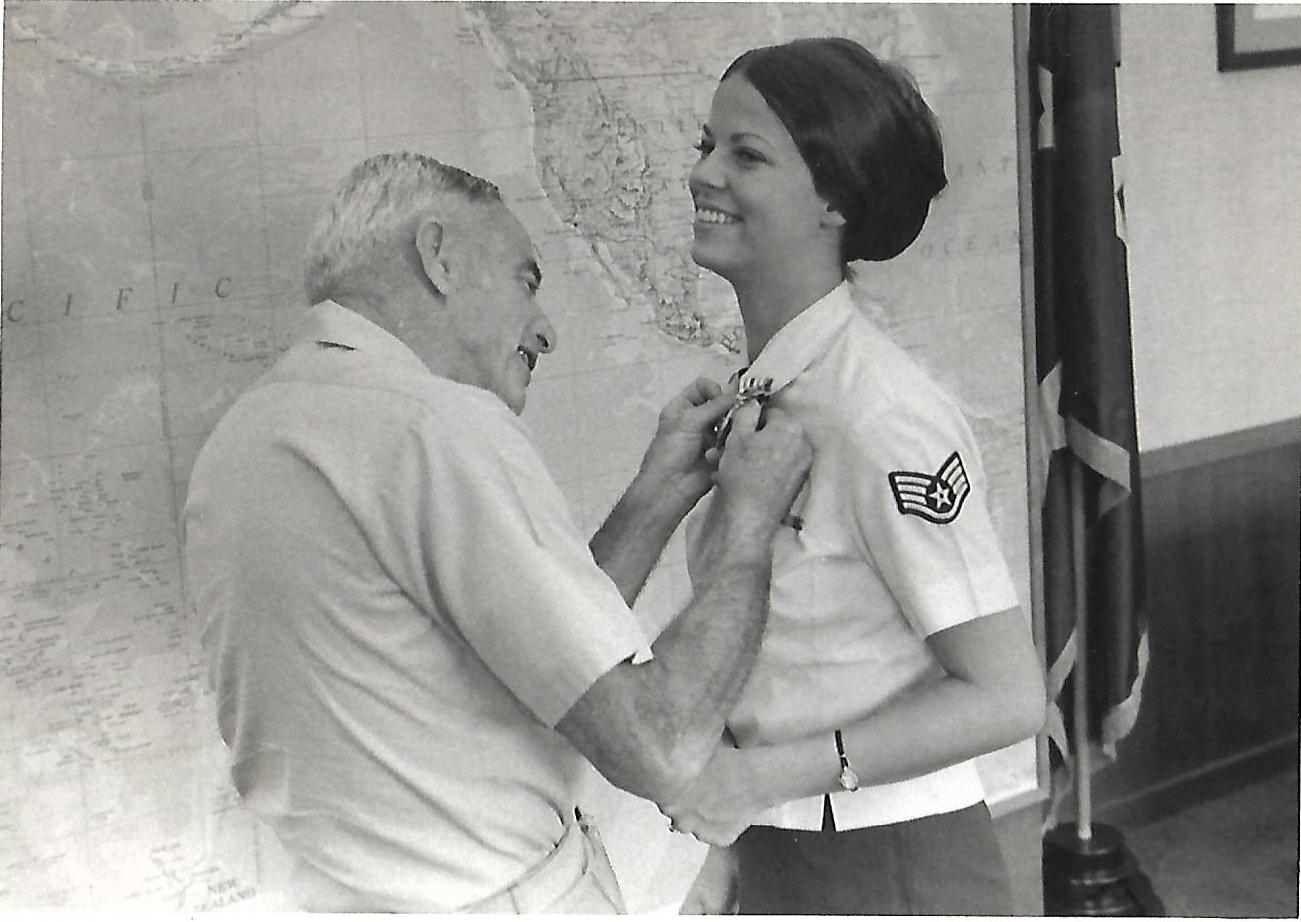 Levi enlisted in the Kentucky 8th at Estill Springs near Irvine, Kentucky on October 28th, 1861 for a term of three years.

Regiment lost during service 4 Officers and 56 Enlisted men killed and mortally wounded and 1 Officer and 144 Enlisted men by disease. Total 205.

Military records show that Levi started as a Private in Company K but this was consolidated and afterwards he served in Company D.  Between October 18, 1862 and January 20, 1863 Levi was reported as Absent Without Leave, Released by order of Colonel Beaty and forfeit pay for the time absent. Given this absence, it is likely that Levi was not present for the Battle of Stone’s River.

One of the cards from Levi’s service record.

In February 1863 Levi was promoted to Corporal but when Company K was consolidated into Company D, Levi’s rank was temporarily reduced to Private.  At the Battle of Chicamauga, Levi was opposite another ancestor who served in the Confederacy; that other ancestor was shot through the left clavicle and was partially paralyzed for the rest of his life.

Levi served until at least January 6, 1864 but it appears that he may have been present longer.  There are several references to being “Mustered Out” in his military records related to the consolidations that occurred. 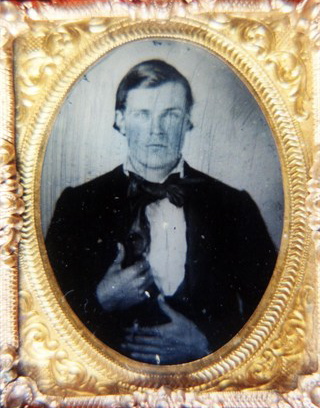 Hiram was mustered out of service on December 26th, 1864 and during that time it is expected that he would have seen service as a scout and patrol duty in Eastern Kentucky until June, 1864.  The 47th were involved in the operations against Morgan’s Raiders May 31st through June 20th, Mt. Sterling, Kentucky, June 9. Keller’s Bridge, near Cynthiana, June 11.  The Battle of Cynthiana June 12. Duty at Camp Nelson, Kentucky, and on line of Kentucky Central Railroad which continued until April, 1865, which was after Hiram was mustered out on December 26th, 1864.

Following his service, HIram settled in Estill County, Kentucky and lived to the age of 96 years.

Francis was the father of Israel Meadows who also participated in Lord Dunmore’s War.  Like his son, Francis was among the men who joined  the militias raised to answer the threat from hostile Indians that had begun attacking settlers south of the Ohio River.  Francis served under Captain Alexander McClanahan in the forces commanded by Colonel Andrew Lewis.  Approximately 1,000 men traveled down the Kanawah River and were to join forces with Lord Dunmore’s troops.  While in camp at present day Point Pleasant, October 10, 1774, Cornstalk’s forces attacked Lewis’s.  The resulting battle raged on for an entire day and at times devolved into hand-to-hand combat amid thick forest.  Ultimately, Lewis’s men held their ground and the Indian’s crossed the river in the night and slipped away.

Lord Dunmore apparently intended to use the Indian attacks on the frontier as a rallying point for the colonists thereby bringing their allegiance back to the King of England and distracting them from the troubles so pronounced in the colonies in the years following the French and Indian War. 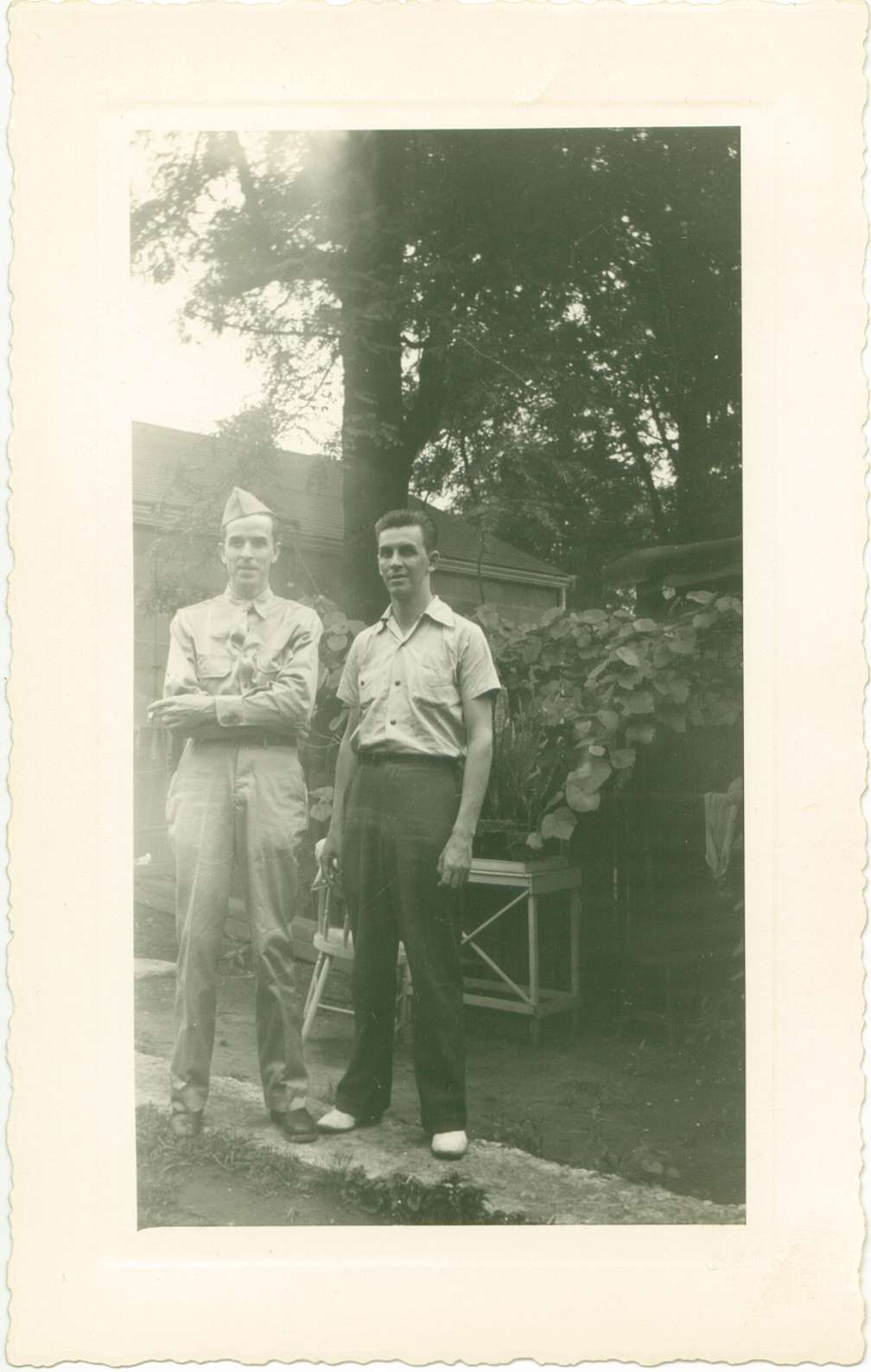 James and Howard both served in World War II.  Their father, John Francis Boyle, was a volunteer in the Spanish-American War and their grandfather, John Boyle, served in the Civil War (Union) from Rhode Island.  The maternal side of the family includes numerous veterans of the American Revolution, various American colonial wars and public servants in the highest offices of the government of Colonial Virginia.